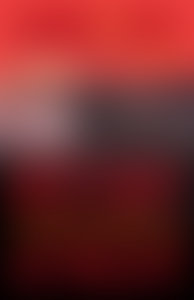 James Hall, a former art critic of the Guardian, was awarded the first Bernard Denvir Prize for an outstanding young critic. He is the author of 20 novels, 14 of which feature Thorn, the off-the-grid loner who lives a primitive existence in Key Largo, Florida. Thorn and his friend Sugarman, an African-American PI, team up to solve exotic crimes from animal smuggling to piracy to kidnapping to espionage. Hall has won the Edgar Award and the Shamus and several of his novels have been optioned for film.