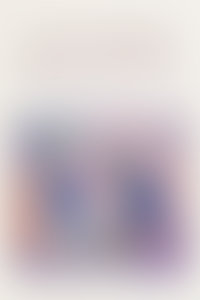 Reclaiming My Decade Lost in Scientology