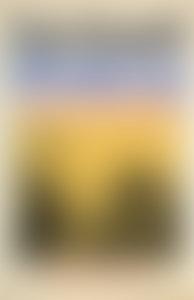 Pete Hamill has worked at several newspapers, including the New York Post and New York Daily News, as a reporter, rewriteman, war correspondent, and columnist. He has also written for almost all major American magazines. In addition to his journalism, he is the author of eight novels, including the bestselling Snow in August, two collections of short stories, two anthologies of his journalism, and the memoir A Drinking Life. He also has penned many screenplays. Hamill is married to the Japanese journalist Fukiko Aoki and is the father of two daughters. He lives in New York City.

Guys and Dolls and Other Writings