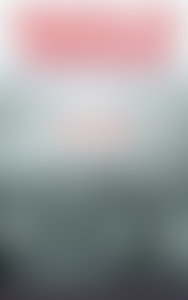 Henry Hampton, who died in 1998, was the creator and executive producer of Eyes on the Prize, one of more than 40 film projects he developed with his company Blackside, Inc., the largest African-American-owned film production company of its time. Hampton became one of the world’s most respected documentary filmmakers as he chronicled the 20th century’s great political and social movements, focusing on the lives of the poor and disenfranchised.