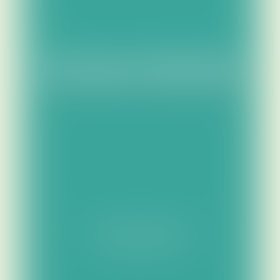 The Collected Essays of Elizabeth Hardwick