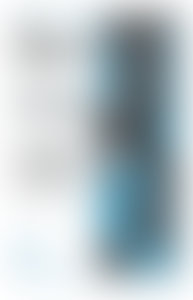 Actor–playwright Mark Harelik has frequently appeared in the leading role in The Immigrant, beginning with the play’s premiere produciton at the Denver Center Theatre Company. The Immigrant has since been produced in cities large and small throughout the United States. In collaboration with Randall Myler, Mr. Harelik has also written the play Lost Highway: The Music and Legend of Hank Williams.