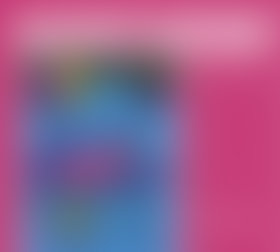 Ted Harrison is one of Canada’s most renowned artists. As a former teacher, he expertly knows how to connect with children through his bold, colorful illustrations and simple, playful text. His first book, Children of the Yukon, won several awards, and he became the first Canadian artist to see his work accepted into the prestigious Illustrators’ Exhibit in Bologna, Italy. His passion for and devotion to the North is evident in every masterful image that fills his books. Ted is the recipient of many honors, including the Order of British Columbia and the Order of Canada. Originally from England, he fell in love with Canada, living in the Yukon for 25 years, and later in Victoria, British Columbia.

Children of the Yukon