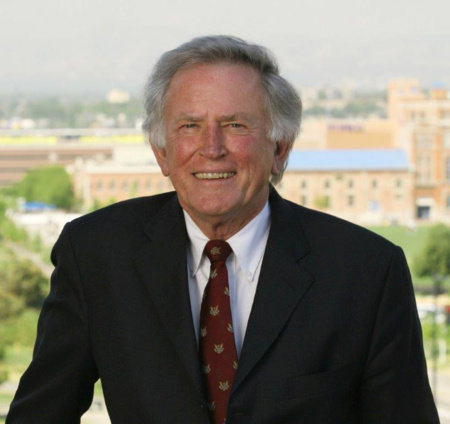 Gary Hart is an American politician and a former Colorado senator, serving in Congress from 1975 to 1987. Since retiring from the Senate, Hart resumed his private law practice and has written several books on U.S. history and politics. In 2014, President Barack Obama named Hart as the new United States Special Envoy for Northern Ireland.

The Republic of Conscience