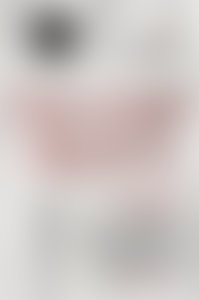 John Harvey is the author of the richly-praised sequence of ten Charlie Resnick novels, the first of which, Lonely Hearts, was named by The Times as one of the ‘100 Best Crime Novels of the Century.’ In 2004, William Heinemann published Flesh and Blood, the first novel featuring retired Detective Inspector Frank Elder. He is also a poet, dramatist and occasional broadcaster.