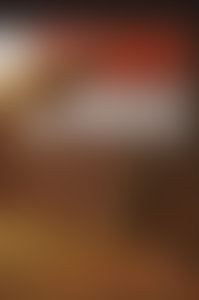 Gordon Bakoulis is the author of Cross-Training and How to Train for and Run Your Best Marathon. She competed in the U.S. Olympic Marathon Trials in 1988, 1992, 1996, and 2000, represented the United States in the 1991 World Championship Marathon, and has twice placed among the top 10 finishers in the New York City Marathon.

Getting Real About Running