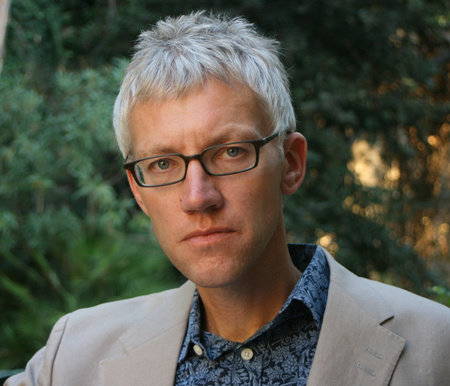 Tom Holland is the author of Rubicon, Persian Fire, The Forge of Christendom, and In the Shadow of the Sword and is the translator of The Histories by Herodotus. He wrote and presented Islam: The Untold Story, a documentary commissioned for Channel 4 in Britain based on In the Shadow of the Sword. He lives in London with his wife and two daughters.