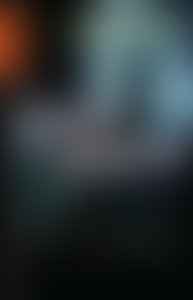 Hans Holzer (1920–2009), the “Father of the Paranormal,” penned more than 140 books on ghosts, witchcraft, and other paranormal subjects—Ghost Hunter was his first book and the one that launched his career and built his reputation. He was most famous for investigating the site of the Amityville murders with the medium Ethel Johnson-Meyers in 1977. His book Murder in Amityville was adapted into the 1982 movie Amityville II: The Possession (and as an expert on this case, he recorded the audio commentary track for the classic 1979 film The Amityville Horror). He later wrote two more books on that subject: The Amityville Curse and The Secret of Amityville. He was a consultant on Leonard Nimoy’s TV show, In Search of . . .  and a technical advisor on the second Dark Shadows movie, Night of Dark Shadows.