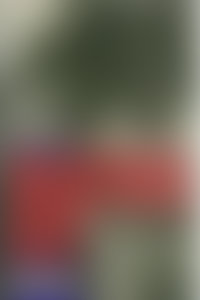 Edwin P. Hoyt (1923–2005) was a highly prolific American writer who specialized in military history. Until 1958 he worked in media. After 1958 Hoyt produced a consistent and large volume of nonfiction works, including MacArthur’s Navy: The Seventh Fleet and the Battle for the Philippines and SEALs at War: The Story of U.S. Navy Special Warfare.

Sign me up for news about Edwin P. Hoyt and more from Penguin Random House