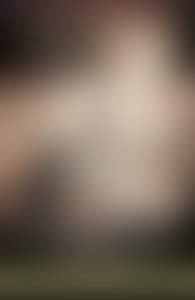 TONY DANZA, before he grew up and starred in such classic TV series as “Taxi” and “Who’s the Boss?” as well as on Broadway, was a “discipline problem” at Long Island’s Malverne High School, for which he is deeply apologetic.  These days, he divides his time between New York City and Los Angeles.

I’d Like to Apologize to Every Teacher I Ever Had