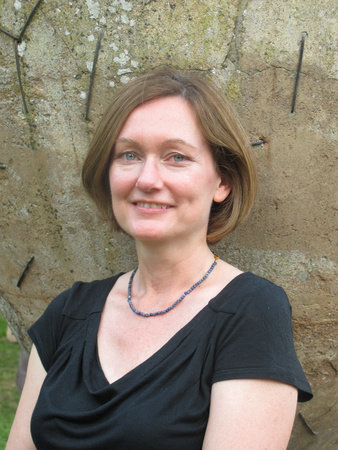 JEANNIE MARSHALL grew up in Toronto, and lived in New York, Berlin and Madrid before moving to Italy in 2002. She has reported on a wide range of issues in Europe for such media as the Globe and Mail, the Toronto Star, the National Post, National Post Business, enRoute, The Walrus, Quill & Quire, Canadian Living and Canadian House and Home and has worked as a freelance editor for the Food and Agriculture Organization of the United Nations. As the features writer in the Life section of the National Post during the paper’s first 5 years, Marshall became known for a distinctive and engaging style of storytelling. A National Magazine Award finalist, she and her husband and young son live in Rome.

The Lost Art of Feeding Kids