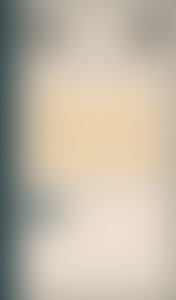 MICHAEL JACKSON was the undisputed King of Pop and has been called "the greatest entertainer who ever lived."