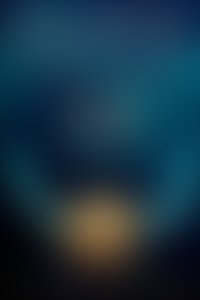 Del James is a meat-eating, pro-choice, sober atheist. He writes horror fiction, screenplays, and music. As a lyricist, James has cowritten songs with groups such as Testament, The Almighty, The Outpatience, and Guns N’ Roses, including two songs on GNR’s Grammy-nominated Use Your Illusion album. James has directed several music videos and written live television for the Ultimate Fighting Championship.

The Language of Fear