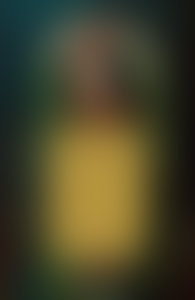 TINA PACKER is the founding artistic director of Shakespeare & Company in Lenox, Massachusetts. She has directed most of Shakespeare’s plays (some of them several times), acted in seven of them, and taught the whole canon in various guises at thirty colleges, among them Harvard, MIT, and Columbia. Packer was an Associate Artist with the Royal Shakespeare Company in England, working at The Royal Court and the Aldwych Theatre in London, at Leicester, Glasgow, Edinburgh, and other regional theatres, as well as in television for the BBC and ITV, including David Copperfield with Ian McKellen. She lives in Stockbridge, Massachusetts.