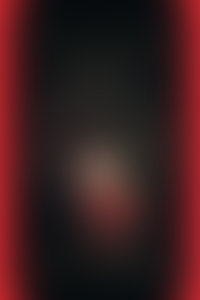 John Jerome started to run in 1972, inspired by Frank Shorter’s performance in the marathon at the Munich Olympics, and by Shorter’s carbohydrate-loading diet. Along the way, he became fascinated with the science of athletic training and has published four books on the subject, including a chronicle of his five-year foray, beginning at age forty-seven, into competitive swimming. A former magazine editor and columnist for Esquire and Outside magazines, Jerome has written this calendar for the past seventeen years and remains a devoted runner, now mostly off the road, in the woods and hills of western New England.