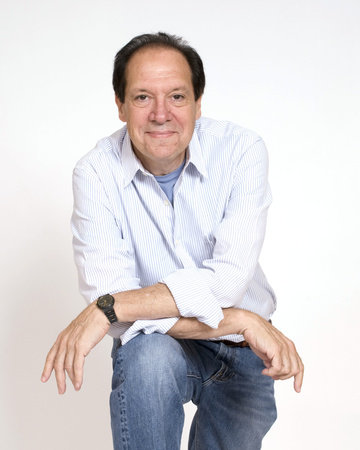 KEN LUDWIG is an internationally acclaimed playwright who has had numerous hits on Broadway, in London, and throughout the world. His plays and musicals include Lend Me a Tenor, which won two Tony Awards, and Crazy for You, which won the Tony Award for Best Musical. He has also won two Laurence Olivier Awards and the Edgar Award from the Mystery Writers of America. His work has been commissioned by the Royal Shakespeare Company, and has been performed in over thirty countries in more than twenty languages. Visit him at www.kenludwig.com.

How to Teach Your Children Shakespeare