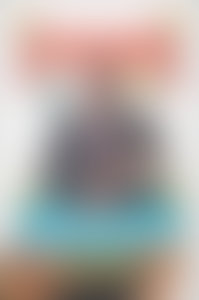 Penn Jillette is one half of America’s most ingenious pranksters, Penn & Teller. Together, they are the authors of Cruel Tricks for Dear Friends and How to Play with Your Food. Over the last 20 years, they’ve scammed audiences on Broadway and all over the world. They’ve appeared on The Tonight Show with Jay Leno, Late Night with David Letterman, Today, and Saturday Night Live. Their articles have appeared in the New York Times, Playboy, the New Yorker, Time, Spy, and numerous podunk publications.

Every Day Is an Atheist Holiday!