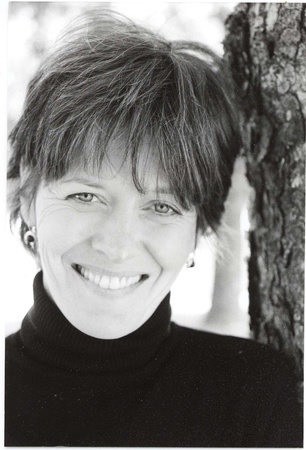 Gillian Johnson grew up in Winnipeg. She competed nationally in speed skating, but quit to finish university. She has given swimming lessons in Churchill and was a canoeing instructor in Flin Flon. She’s taught English in Czechoslovakia and high school in Ottawa. Throughout, she has drawn and written. Her first book, Saranohair, was awarded Honorable Mention for the Graphics Prize at the Bologna Children’s Book Fair. My Sister Gracie, published in 2000, was awarded the Alcuin Design Award and has earned fans in Belgium, Australia, New Zealand, Denmark, Iceland and Venezuela. She has collaborated with author Richard Scrimger, providing the illustrations for their books about Baby Bun Bun, which include, most recently, Eugene’s Story. She also illustrated Dennis Lee’s The Cat and the Wizard. Gillian Johnson lives with her husband, writer Nicholas Shakespeare, and their sons in Tasmania and England.

Melonhead and the Later Gator Plan

Melonhead and the We-Fix-It Company

Melonhead and the Undercover Operation

Melonhead and the Vegalicious Disaster