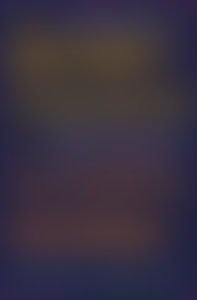 Valerie Young is considered the leading expert on impostor syndrome and co-founder of Impostor Syndrome Institute. She’s spoken to over half a million people at such diverse organizations as Pfizer, Google, Boeing, Microsoft, P&G, Carrier, NASA, National Cancer Institute, and over 100 universities including Harvard, MIT, and Oxford. Her advice has been cited in such publications as Time, Newsweek, Science, and O magazines and The New York Times, Wall Street Journal, Chicago Tribune, Sydney Morning Herald, and Globe and Mail. She lives in South Hadley, Massachusetts. Her book is available in five languages.

The Secret Thoughts of Successful Women