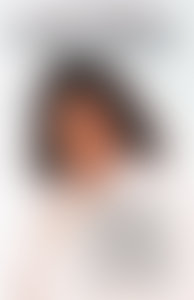 Star Jones rose to senior assistant district attorney in Brooklyn, New York, where she was renowned for her successful prosecution of high-profile homicide trials and community-sensitive cases. She debuted on television in 1991 as a commentator for Court TV, and later became the legal correspondent for Today. In 1997, she was selected by Barbara Walters to be one of the daily cohosts for the unique new Emmy Award–winning television show, The View, which has become a favorite of millions of women viewers.

You Have to Stand for Something, Or You’ll Fall for Anything