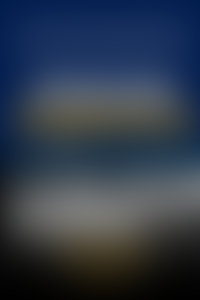 Kevin Dockery has been a soldier in the President’s Guard under Presidents Nixon and Ford, a grade-school teacher, radio broadcaster, gunsmith, and historian. He even spent time in Iraq and Kuwait during Desert Storm as what he refers to as a “corporate mercenary.” As a noted military historian, he has written a number of books on the history of the Navy SEALs and the lives of the men who lived that history. He is the author of Weapons of the Navy SEALs, Future Weapons, Stalkers and Shooters, Operation Thunderhead, and the Navy SEALs Oral History series.

Weapons of the Navy Seals