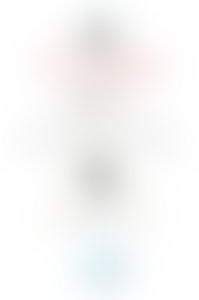 SADAKAT KADRI is a practicing English barrister and qualified New York attorney. He studied history and law at Trinity College, Cambridge, where he graduated with first-class honors, and has a master’s degree from Harvard Law School. Though primarily a jury trial advocate, he has worked at the ACLU in New York, once helped to prosecute an African dictator for murder, and has conducted numerous appeals on behalf of death-row prisoners from the Caribbean. He has contributed to publications ranging from the International Legal Practitioner to The Erotic Review, he wrote the first travel guide to postrevolutionary Prague in 1991, and he won The Spectator’s Shiva Naipaul Memorial Prize for travel writing in 1998. He lives in London.