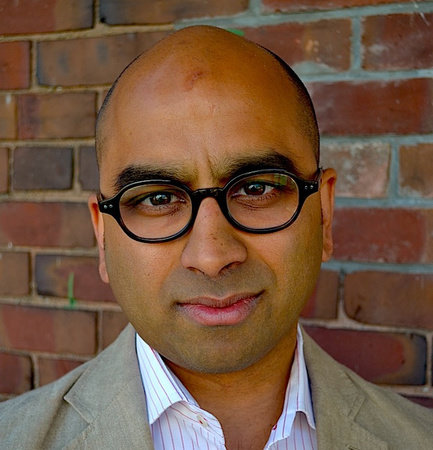 Randy Boyagoda’s first novel, Governor of the Northern Province, was critically acclaimed and long-listed for the Scotiabank Giller Prize. The Beggar’s Feast was longlisted for the 2013 IMPAC Dublin Literary Prize.

He regularly reviews for The New York Times, Harper’s and The Globe and Mail and is writing a biography of Richard John Neuhaus, which will be published in 2014. He is Chairman of the English Department at Ryerson University.

Governor Of The Northern Province