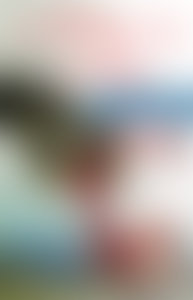 Donald Katz is the author of Home Fires, which was nominated for a National Book Critics Circle Award; The Big Store: Inside the Crisis and Revolution at Sears, winner of the Chicago Tribune Heartland Prize for nonfiction; and Just Do It: The Nike Spirit in the Corporate World. He has served as a contributing editor for Rolling Stone, Esquire, Outside, Sports Illustrated, Men’s Journal, and Worth, and his work has won and been nominated for several National Magazine Awards.

The Valley of the Fallen