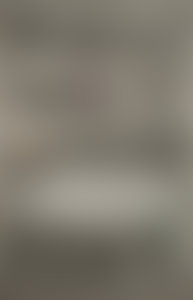 Guy Adams lives in Spain, surrounded by rescue animals. Some of them are his family.

Having spent over ten years working as a professional actor and comedian, eventually he decided he’d quite like to eat regularly, so switched careers and became a full-time writer. Nobody said he was clever. Against all odds he managed to stay busy and since then he has written over twenty books.

Sherlock Holmes: The Breath of God