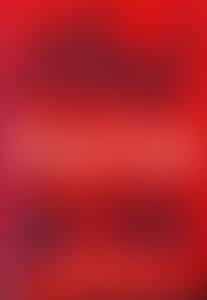 ALFRED KAZIN was born in Brooklyn in 1915. His first book of criticism, On Native Grounds (1942), was a groundbreaking study of American literature that changed radically our way of looking at it, and established him overnight as a major figure. In a series of books of his own since then, and in many critically edited texts of classic American literary works, he established himself as our preeminent man of letters. He taught widely at Harvard, Smith, Amherst, Hunter College, the Graduate Center of the City University of New York, and elsewhere. In 1996 he received from the Truman Capote Literary Trust its first Lifetime Achievement Award in Literary Criticism (in memory of Newton Arvin). He died in 1998.

God and the American Writer

Maggie, a Girl of the Streets and Selected Stories