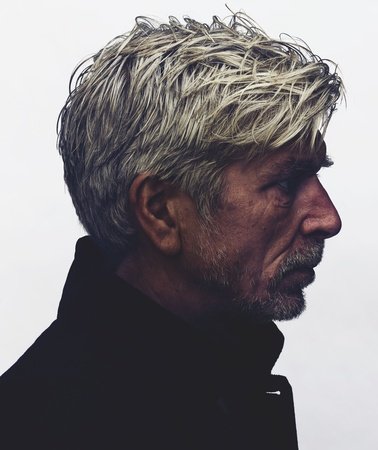 Karl Ove Knausgaard’s first novel, Out of the World, was the first ever debut novel to win the Norwegian Critics’ Prize and his second, A Time for Everything, was widely acclaimed. The My Struggle cycle of novels has been heralded as a masterpiece wherever it has appeared, and the first volume was awarded the prestigious Brage Prize.

So Much Longing in So Little Space

In the Land of the Cyclops

My Struggle: Book One