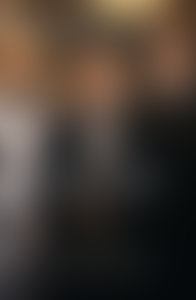 George Moore was born in Ireland in 1852. At the age of eighteen, following the death of his father, he ran off to Paris to study painting. Immersed in Parisian café society, he mingled with many great artists of the time, but ultimately shifted his ambitions toward writing, struggling to become a poet and playwright. Only after leaving Paris for London did Moore establish himself as a published writer, and in 1894, he found both critical praise and commercial success with his masterwork, the realist novel Esther Waters. He wrote about ten novels in addition to numerous essays and short stories before his death in 1933.