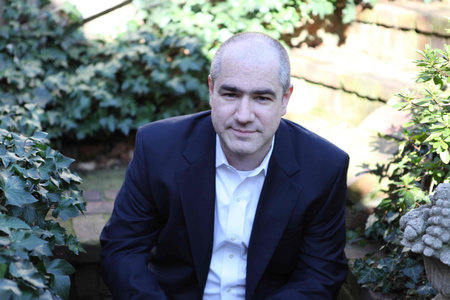 William J. Dobson is politics and foreign affairs editor for Slate. He has been an editor at Foreign Affairs, Newsweek International, and Foreign Policy. During his tenure at Foreign Policy, the magazine was nominated for the coveted National Magazine Award for General Excellence each year and won top honors in 2007 and 2009. His articles and essays have appeared in The New York Times, The Washington Post, and The Wall Street Journal, and he has provided analysis for ABC, CNN, CBS, MSNBC, and NPR. He lives in Washington, DC.

Sign me up for news about William J. Dobson and more from Penguin Random House