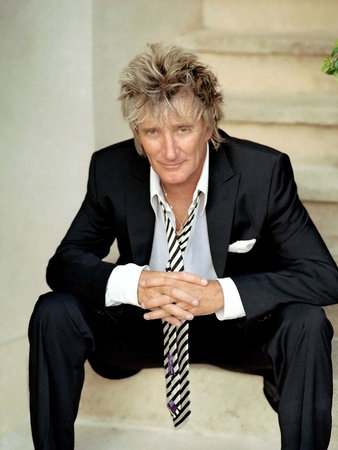 ROD STEWART is a two-time Rock & Roll Hall of Fame inductee and a Grammy Living Legend.  In a career spanning five decades, he has sold more than 150 million records and continues to be one of the top-grossing and most beloved live performers in the world. In 2007, the Queen of England bestowed him the prestigious CBE (Commander of the British Empire) for his contributions to music. He lives with his wife, Penny Lancaster, and children in Beverly Hills, California and Epping, Essex.