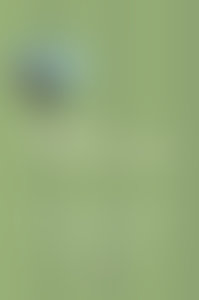 Raymond Knister was born in Ruscom, Ontario, in 1899. He enrolled in Victoria College, University of Toronto, in 1919, but contracted pneumonia and was forced to withdraw. From 1920 until 1923 he continued writing and studying on his own while working on his father’s farm near Blenheim, Ontario. In 1923 he went to Iowa City for a year as one of the associate editors of The Midland, an avant-garde literary magazine; he also took some courses in creative writing at the University of Iowa. He returned to Canada in 1924 to help his father move to a new farm. In 1926 he moved to Toronto to embark on a full-time writing career.

In the eleven years from his first short story in 1921 until his drowning in 1932, Knister wrote three novels set in Ontario, a non-fiction novel, My Star Predominant, based on the life of John Keats, nearly one hundred short stories, about the same number of poems, and a play. In addition to countless book reviews and articles, he also edited Canadian Short Stories (1928), the first anthology of Canadian short fiction.

White Narcissus, published in 1929 in Canada, England, and the United States, was the only novel Knister published in his lifetime.