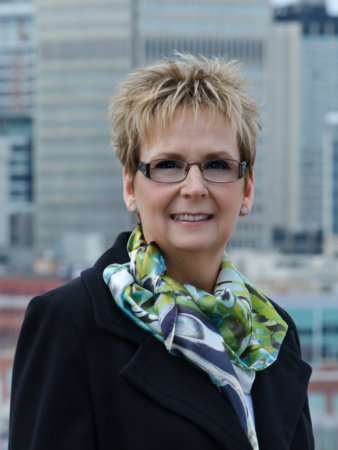 KATE LINES joined the Ontario Provincial Police in 1977. Her early days at work comprised uniform patrol, undercover drugs, fraud and major crimes. In 1991, she completed the FBI’s Criminal Profiling Fellowship Program in Quantico, Virginia, the second Canadian to graduate from the program. Lines later became the first female Director of Intelligence Bureau. Much honoured during her 33-year policing career, Lines received the Officer of the Order of Merit Medal, Queen’s Commission, International Association of Women Police Excellence in Performance Award, Ontario Women in Law Enforcement Excellence in Performance and Team Endeavours Award and Canadian Police Leadership Forum’s Police Leader of the Year award. She currently acts as a consultant to businesses and police forces and on TV shows such as Rookie Blue and Flashpoint.