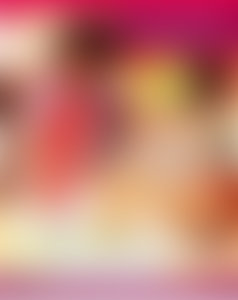 Patti LaBelle has garnered three Emmy nominations, ten Grammy nominations, and the 1992 Grammy Award for Best R&B Vocal Performance. Her award-winning autobiography, Don’t Block the Blessings, was a New York Times bestseller. Throughout her career, “the high priestess of good vibrations,” as the New York Times called her, has won admiration not only for her music but also for her tireless charity work and devotion to her fans. She lives with her husband in Philadelphia.