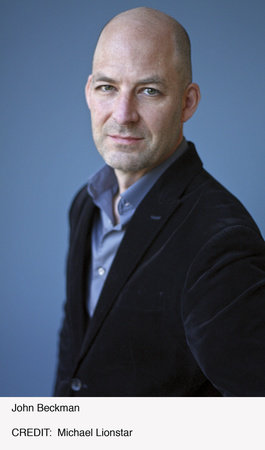 John Beckman is a professor of English at the U.S. Naval Academy. His writing has appeared in The Washington Post, Granta, Book, McSweeney’s, and Arizona Quarterly, among other publications. His novel The Winter Zoo was named a New York Times Notable Book. Beckman lives in Annapolis, Maryland, with his wife, the critic Marcela Valdes, and their baby daughter.