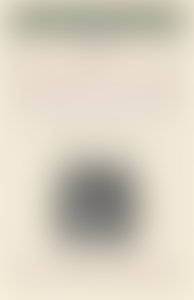 Sara Lawrence-Lightfoot, a sociologist, is a professor of education at Harvard University, where, since 1972, she has studied the culture of schools, families, and communities. She is the author of eight books, including The Good High School, Respect, I’ve Known Rivers, and Balm in Gilead, which won the 1988 Christopher Award for “literary merit and humanitarian achievement.” In 1984, she was the recipient of the prestigious MacArthur Prize Fellowship. In 1993, she was awarded Harvard’s George Ledlie Prize for research that makes the “most valuable contribution to science” and is to “the benefit of mankind.” She is the first African-American woman in Harvard’s history to have an endowed professorship named in her honor.