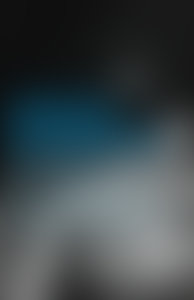 David Lehman is the author of Sign of the Times: Deconstruction and the Fall of Paul de Man, several books of poetry, and is Series Editor of The Best American Poetry. His essays, poems, and reviews have appeared in all the major literary publications, from the Times Literary Supplement, to The New Yorker to The Paris Review. He is the recipient of numerous prizes and fellowships, including a Guggenheim and the Award in Literature from the American Academy and Institution of Arts and Letters. He lives in New York City.