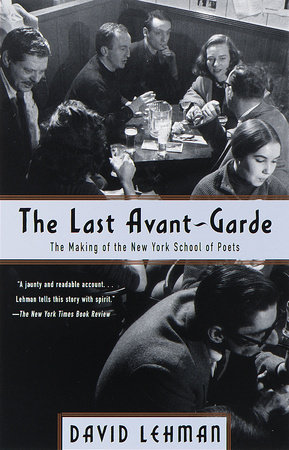 The Making of the New York School of Poets

About The Last Avant-Garde

A landmark work of cultural history that tells the story of how four young poets, John Ashbery, Frank O’Hara, James Schuyler, and Kenneth Koch, reinvented literature and turned New York into the art capital of the world.

Greenwich Village, New York, circa 1951. Every night, at a rundown tavern with a magnificent bar called the Cedar Tavern, an extraordinary group or painters, writers, poets, and hangers-on arrive to drink, argue, tell jokes, fight, start affairs, and bang out a powerful new aesthetic. Their style is playful, irreverent, tradition-shattering, and brilliant. Out of these friendships, and these conversations, will come the works of art and poetry that will define New York City as the capital of world culture–abstract expressionism and the New York School of Poetry.

A richly detailed portrait of one of the great movements in American arts and letters, The Last Avant-Garde covers the years 1948-1966 and focuses on four fast friends–the poets Frank O’Hara, James Schuyler, John Ashbery, and Kenneth Koch. Lehman brings to vivid life the extraordinary creative ferment of the time and place, the relationship of great friendship to art, and the powerful influence that a group of visual artisits–especially Jane Freilicher, Larry Rivers, and Fairfield Porter–had on the literary efforts of the New York School.

The Last Avant-Garde is both a definitive and lively view of a quintessentially American aesthetic and an exploration of the dynamics of creativity. 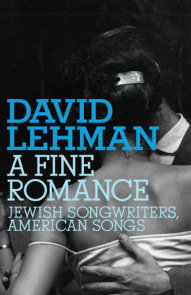 See all books by David Lehman

David Lehman is the author of Sign of the Times: Deconstruction and the Fall of Paul de Man, several books of poetry, and is Series Editor of The Best American Poetry. His essays, poems, and reviews have appeared in all… More about David Lehman 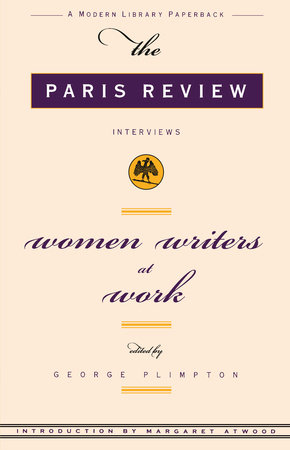 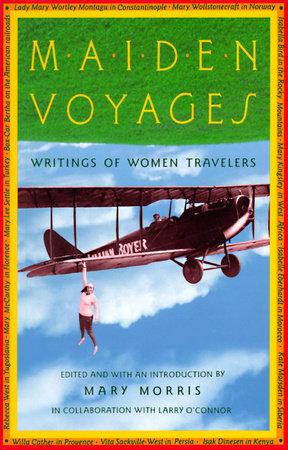 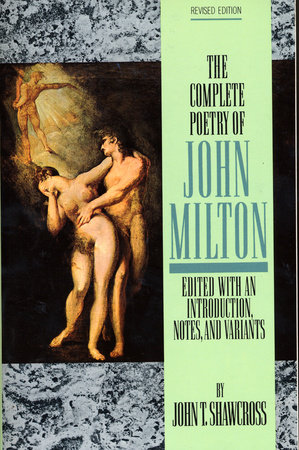 The Complete Poetry of John Milton 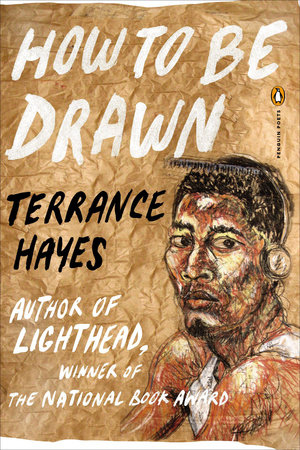 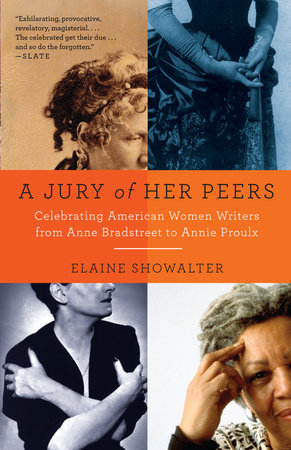 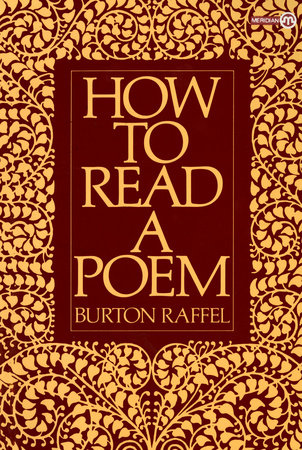 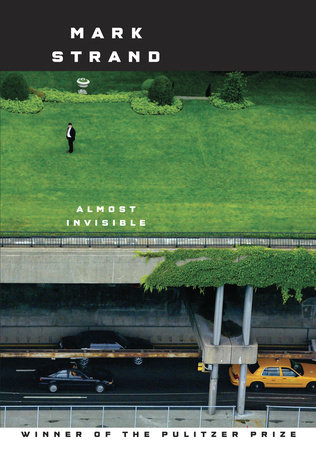 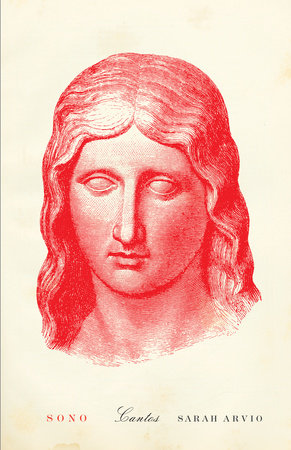 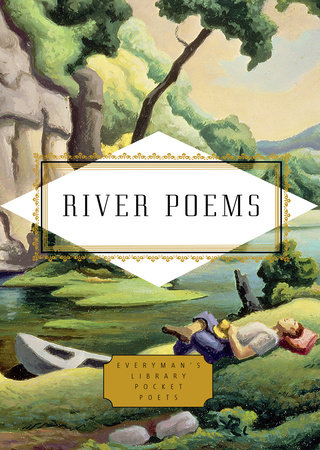 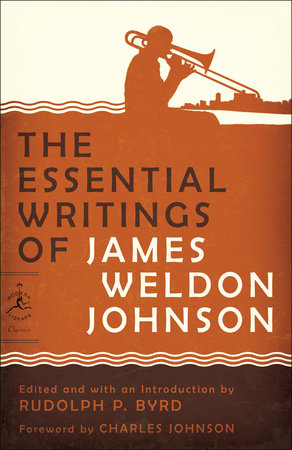 "[A] jaunty and readable account of artisitc friendship and collaboration in Manhattan in the 1950s and early ’60s…Lehman tells this story with spirit." —The New York Times Book Review

"Lehman skillfully waeves biographical sketches into his account of the poets’ work and friendships…Makes a vivid, substantial constribution to our picture of New York in the ’50s." —San Francisco Chronicle