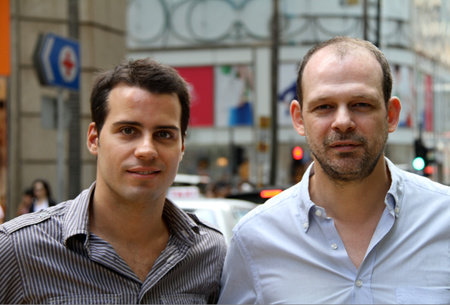 JUAN PABLO CARDENAL has been reporting from and about China and the Asia-Pacific region since 2003 – first as Shanghai correspondent for El Mundo, and later from Singapore and Beijing for El Economista. He is currently based in Hong Kong.

HERIBERTO ARAÚJO arrived in Beijing in early 2007, initially working for the AFP agency as a Spanish correspondent in Beijing and then as a freelance reporter for both French and Spanish media.