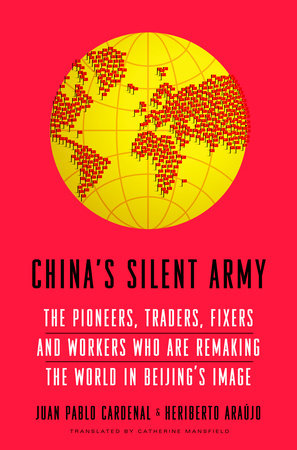 The Pioneers, Traders, Fixers and Workers Who Are Remaking the World in Beijing's Image

The first book to examine the unprecedented growth of China’s economic investment in the developing world, its impact at the local level, and a rare hands-on picture of the role of ordinary Chinese in the juggernaut that is China, Inc.

Beijing-based journalists Juan Pablo Cardenal and Heriberto Araújo crisscrossed the globe from 2009-2011 to investigate how the Chinese are literally making the developing world in their own image.  What they discovered is a human story, an economic story, and a political story, one that is changing the course of history and that has never been explored, or reported, in depth and on the ground.  The “silent army” to which the authors refer is made up of the many ordinary Chinese citizens working around the world – in the oil industry in Kazakhstan, mining minerals in the Democratic Republic of Congo, building dams in Ecuador, selling hijabs in Cairo – who are contributing to China’s global dominance while also leaving their mark in less salutary ways.  With original and fresh reporting as well as top-notch writing, China’s Silent Army takes full advantage of the Spanish-speaking authors’ outsider experience to reveal China’s influence abroad in all its most vital implications – for foreign policy, trade, private business, and the environment. 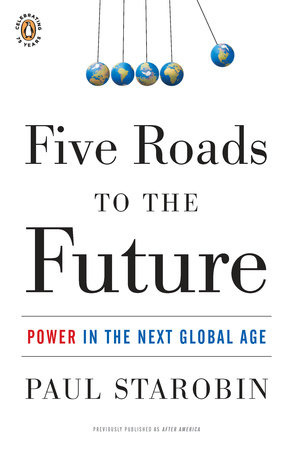 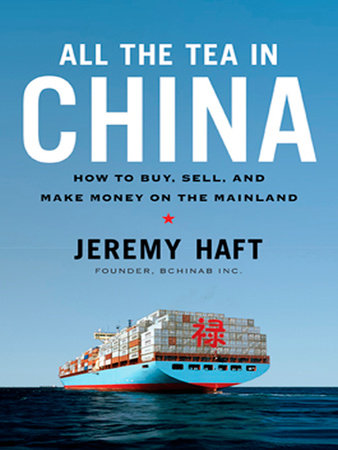 All the Tea in China 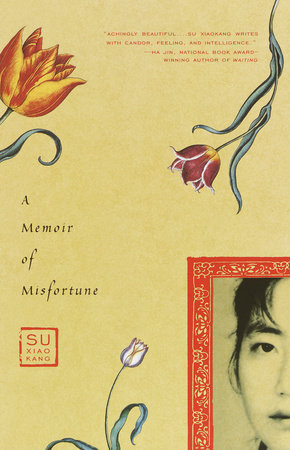 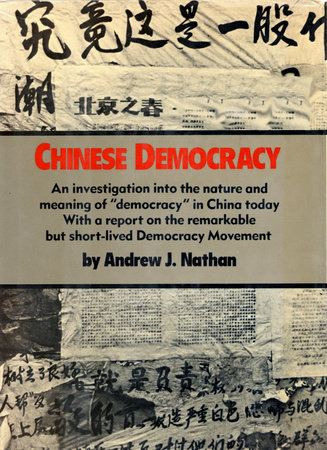 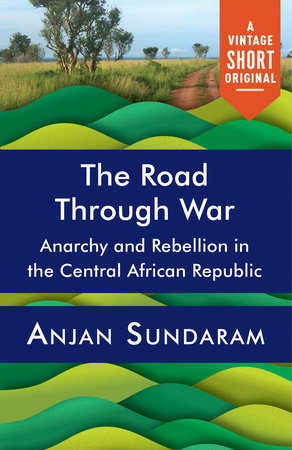 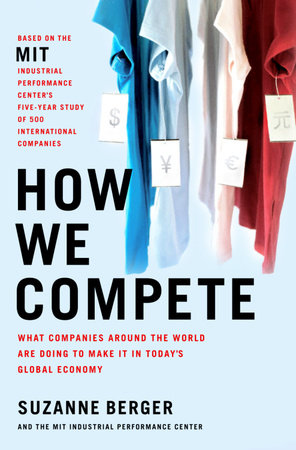 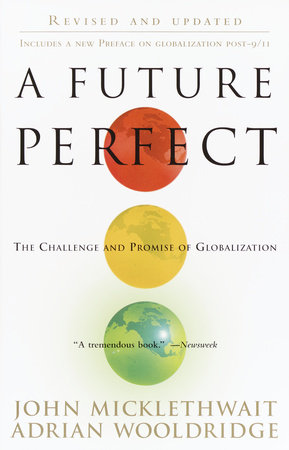 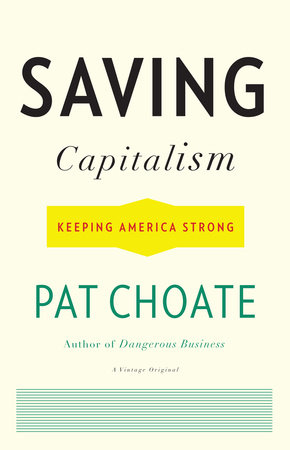 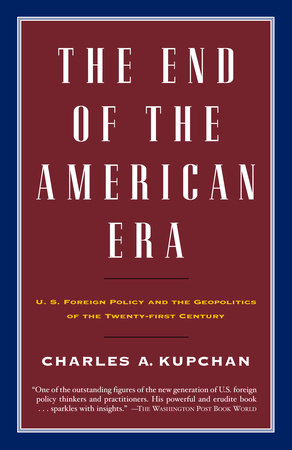 The End of the American Era 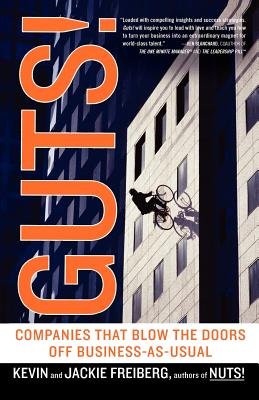 “A fascinating book about a topic of great importance.”–The Wall Street Journal

“Highly readable…. An important summary of some of the worst Chinese behaviour around the world.” –The Economist

“[A] pioneering investigation….The book cuts to the political core by defining China’s behaviour abroad as a mirror of its system at home.” – Sunday Times

“Engaging and sympathetic portraits of some of the 750,000 Chinese who have set up retail businesses all over Africa selling the flood of consumer goods that pours out of China’s factories….Fascinating and vivid reportage.” – Spectator

“Excellent macro-economic insights….But ultimately the human stories are what make [China’s Silent Army] so compelling….It ought to be required reading.”
– Prospect

“The amount of reporting that went into China’s Silent Army is truly impressive. It is the sympathetic accounts of ordinary emigrants’ experiences that provide the backdrop for the real insights of the book.” – Financial Times

“The Spaniards’ research is prodigious and the facts they unearth startling….The Chinese should reflect on the questions the book raises.” – Evening Standard

“Lively and humane….[China’s Silent Army] offers essential information for all who wish to learn how the global reach of China Inc is transforming the lives of everyone on this planet.” – Literary Review

“An excellent piece of investigative journalism….China’s Silent Army is the first book to give such detailed coverage to the greatest Chinese emigration in history, which is changing the world, and to record the voices of those who are taking part….If you want to understand how China is changing the planet, read this book.”
– South China Morning Post