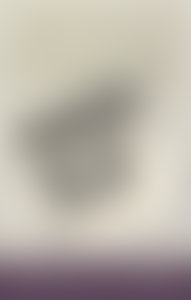 Willy Lindwer, Dutch filmmaker and son of Jewish parents who survived the German occupation in hiding, was born in 1946 in Amsterdam. He has produced numerous documentaries for Dutch television and as part of international coproductions. His documentary about the last seven months of Anne Frank’s life was first shown on public television to mark the sixtieth anniversary of Anne Frank’s birth and won an international Emmy Award.