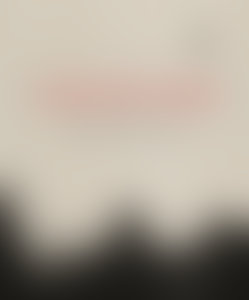 Christopher Kostow is the critically acclaimed chef at The Restaurant at Meadowood in St. Helena, California, and one of the youngest chefs ever to receive three Michelin stars. A Chicago native, Kostow has cooked in such celebrated kitchens as George’s at the Cove in San Diego, Campton Place in San Francisco, Le Jardin des Sens in Montpellier, France, and Chez TJ in Mountain View, California, where he earned two Michelin stars. He was named one of Food & Wine magazine’s Best New Chefs in 2009 and won the James Beard Award for Best Chef: West in 2013; The Restaurant at Meadowood won the James Beard Award for Outstanding Service in 2014. Christopher lives in St. Helena with his wife, Martina, and their daughter, Daisy.