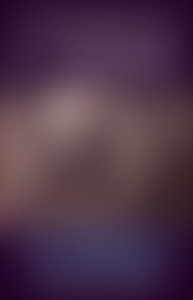 Almost completely ignored by the mainstream press during his lifetime, H. P. Lovecraft has since come to be recognized as one of the greatest writers of classic horror, on a par with Edgar Allan Poe, Lovecraft’s mentor. H. P. Lovecraft’s work has been translated into more than a dozen languages, his tales adapted for film, television, and comic books, and he has been the subject of more scholarly study than any other writer of horror fiction save Poe.

Sign me up for news about H.P. Lovecraft and more from Penguin Random House

The Horror in the Museum

The Road to Madness

The Dream Cycle of H. P. Lovecraft: Dreams of Terror and Death