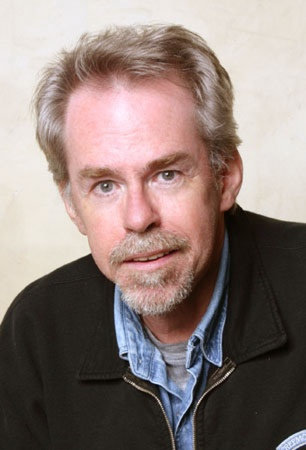 Mick Lowe was born in Omaha, Nebraska, and immigrated to Canada in 1970. Lowe’s journalism has appeared in a range of publications such as Maclean’s, Canadian Business, Canadian Lawyer, the Globe and Mail and on CBC Radio. He followed his first non-fiction book, Conspiracy of Brothers, which was a national bestseller and winner of the Arthur Ellis Award for Best Non-Fiction Crime Book, with a biography of prisoner rights advocate Claire Culhane and then a book on the rush to exploit the Voisey’s Bay nickel deposit, Premature Bonanza: Standoff at Voisey’s Bay. In 2008 he suffered a stroke that interrupted his writing life, among other things. In early 2012, he restarted his writing career with this twenty-fifth-anniversary edition of Conspiracy of Brothers. He lives in Sudbury, where he is at work on a novel set in the region in the early 1960s.