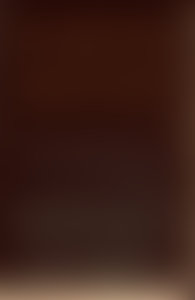 Sidney Lumet’s films have received more than fifty Academy Award nominations. He has been nominated by the Directors Guild of America for Best Director seven times. In addition, he has received an honorary lifetime membership in the Directors Guild of America as well as its most prestigious award, the D. W. Griffith Award. In 1993, he received the Lifetime Achievement Award from the National Arts Club. His films have been shown in retrospectives at the Museum of Modern Art in New York, the American Museum of the Moving Image, the British Academy in London, and the Cinémathèque in Paris. He has also been honored by the French government as a Commander of Arts and Letters. He died in 2011.