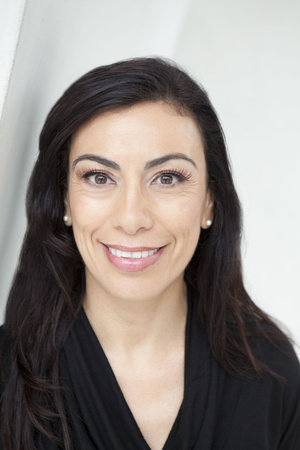 CARMEN AGUIRRE is a Vancouver-based writer and theatre artist who has worked extensively in North and South America. She has written or co-written twenty plays, including The Refugee Hotel, which was nominated for a 2010 Dora Mavor Moore Award for best new play. Her most recent one-woman show is Blue Box. Aguirre has sixty film, TV and stage acting credits, including lead roles in the Showcase series Endgame and Quinceañera, winner of the Grand Jury Prize and the Audience Award at the 2006 Sundance Film Festival. Something Fierce won Canada Reads in 2012, was a finalist for the Charles Taylor Prize, and was a #1 national bestseller.