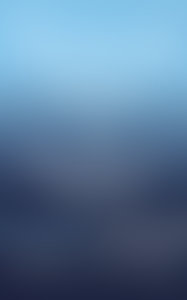 Janet Macrae, Ph.D., R.N., has taught more than two hundred Therapeutic Touch workshops in nursing schools and healing centers in the United States. She was head nurse of a pediatric unit at Columbia Presbyterian Medical Center in New York City from 1973 to 1975, and from 1982 to 1987 was an adjunct assistant professor in the Division of Nursing at New York University. Since 1981 she has had a private practice in Therapeutic Touch in New York City.